LET THERE BE GRASS.....A TRIBUTE TO SISSY 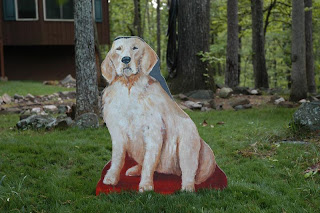 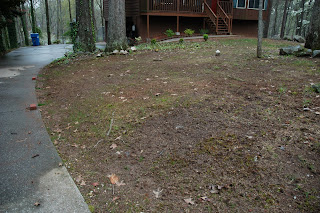 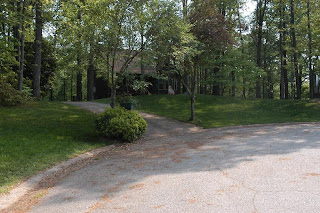 Twenty some odd years ago we moved to the Crime Capital of the South....We bought a lovely new home and with that new home came brand new grass....it was even green. Three Golden Retrievers, a Great Pyrenees one little black dog and a Sissy later we ended up with.....well....dirt. We can't lay the blame on Sprite, Gunther, Isadore, Boo and Buster....We place all the blame on poor Sissy....she was an overweight, thyroid deficient, mother of 9 pups, lost the will to live when she turned 3, Golden. Sissy (aka Cherry Coke) would see Gunther, father of said puppies, enter the room and she would sit down at record speed. Those puppies really did that dog in. All the other dogs had no trouble climbing the steep flight of stairs from the deck down into their concrete run. Sissy wanted no part of those stairs. So we had to let her out the front door onto the front lawn.....She was such a good dog she never once tried to run away or chase after someone walking by. No, she was in a permanent coma. When she was ready to come in she would stand outside the front window and bark once....just once. There were times when we would totally forget about her and she learned to head butt the front door open. She would then look at us with disgust and in dog language say "what's with you people"
Sissy has been gone many years now but her memory lives on the front porch through the wonderful art work of daughter. We did have a problem for awhile with the Fedex and UPS men who thought the dummy board was real. A few of them actually refused to get out of the truck to make the delivery.....We also thought it was time to get back grass so in honor of Miss Sissy and many thanks to TruGreen and their magic we now have real grass and it's very very green!!
Posted by Sue at 9:38 PM 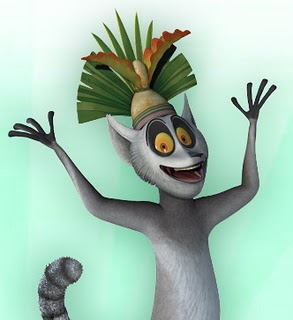 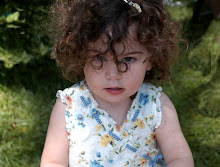 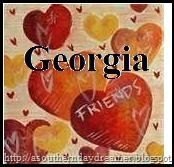 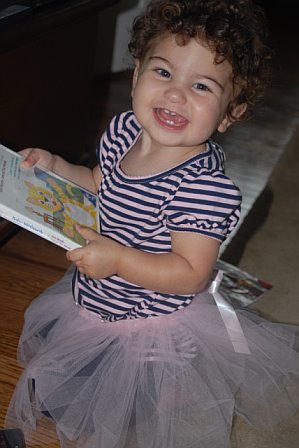